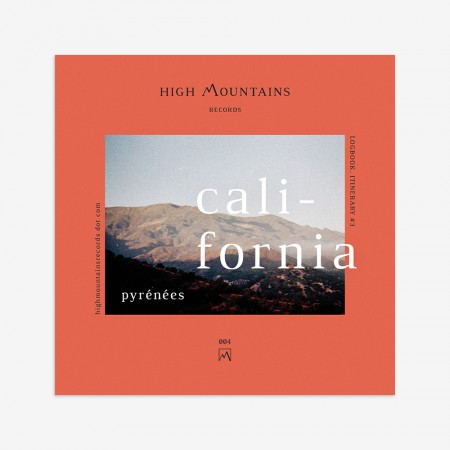 After some months in Berlin during 2014 (Logbook. Itinerary #2 Berlin), Pyrénées takes on a new journey to the United States where the search of some family relatives becomes nearly a mission around the west coast from south to north. Jeremias Carroza’s four new tracks reveal some situations he lived during his long stays in Los Angeles, Santa Barbara and San Francisco. 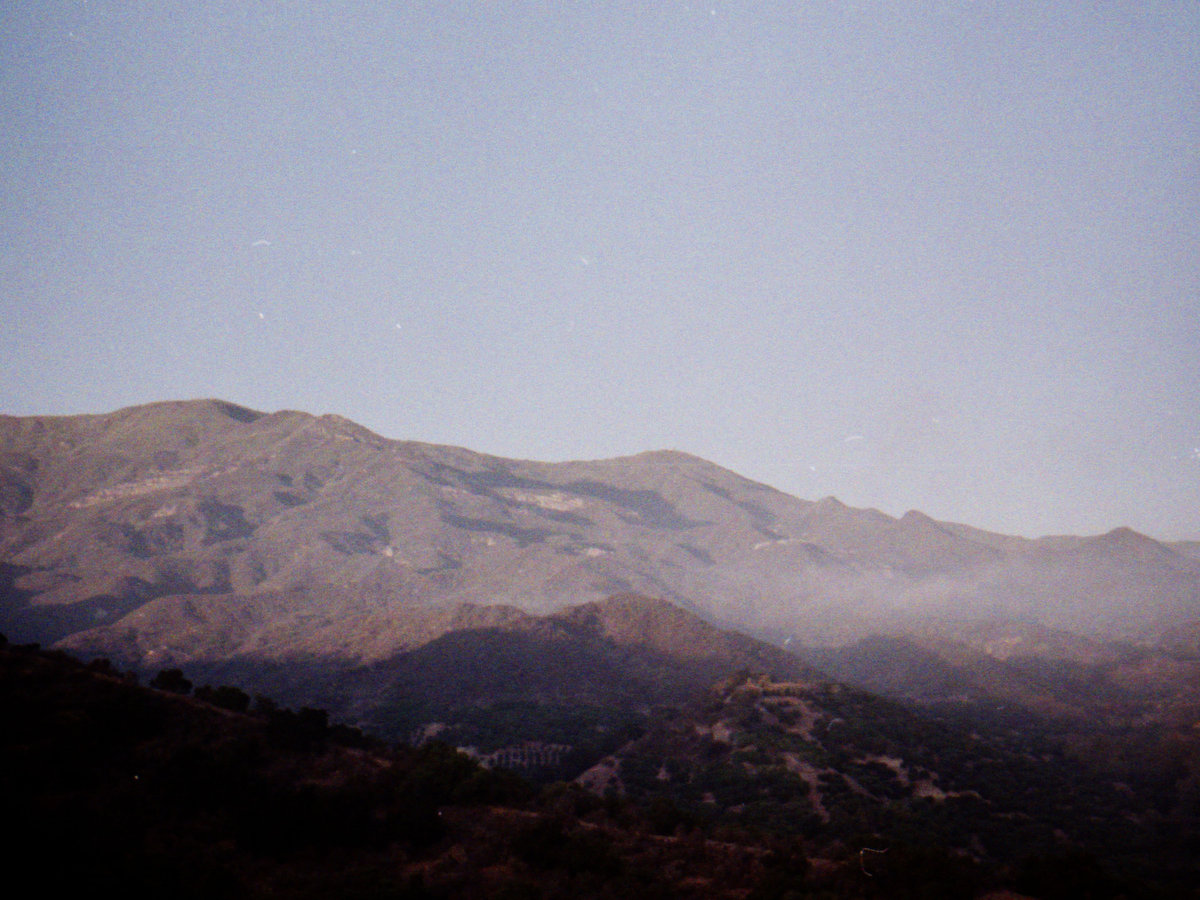