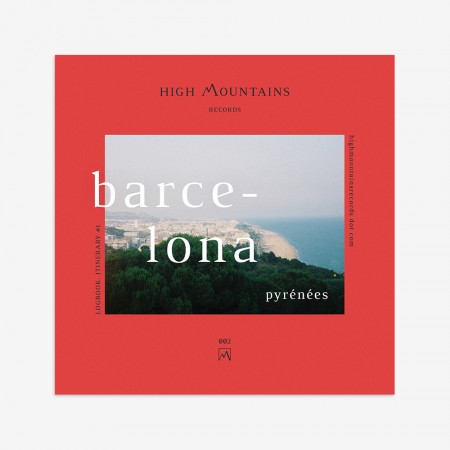 Pyrenees moved to the UK eight years ago but his past never got forgotten. He was born near the sea, in a town of Barcelona called Calella. A place where mountains meet the sea and where past and present fight for territory.

In this first EP, Pyrenees creates a timeless air full of young emotions that some turned bitter, and some turned joyful. Sounds imitating the north winds and rhythms chasing the last glance of sun, the last chance to make it. A mixture of house and techno beats, moving around flourished soundscapes that disappear as soon as they reappear. 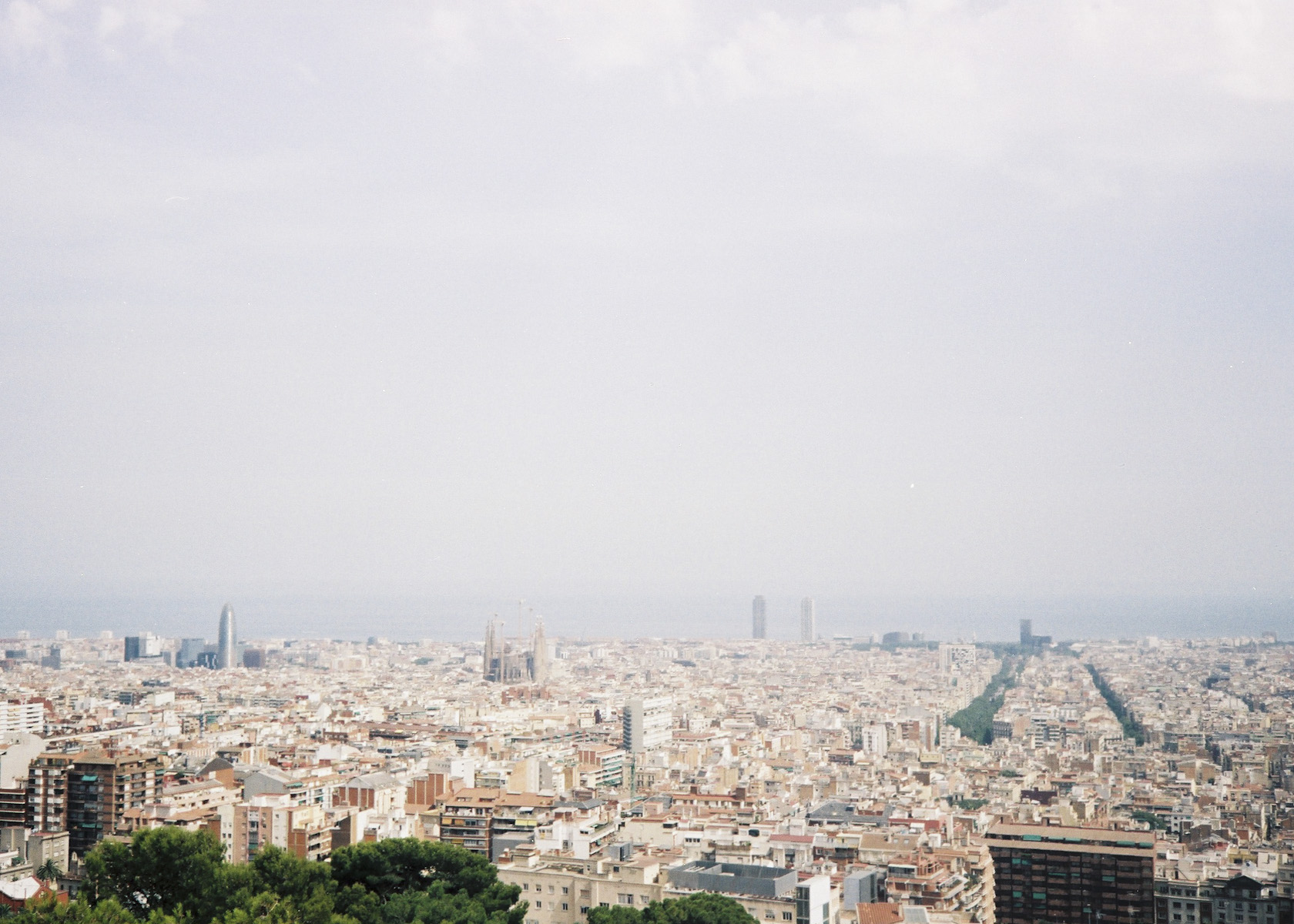 Caminando En Promenade and Sea Clouds refer to Pyrenees’ hometown Calella and the numerous trips by train to the city (Barcelona) along the coastline. These have yet remained the same despite the ageing; the promenade hasn’t stopped showing the sea to its walkers and the sea clouds still cover the train racks.

The city always meant freedom. It showed him what he wanted to see or try, the limits existed to be explored and little by little it became a place that kept dreams and secrets. Today it brings ‘recuerdos’ (memories) and it collides with a present, a not easy situation where the reflection of who you where and who you are now explodes. Who’s That? is a track about changes and reflections of oneself. It’s the dualism of past and present. These changes and reflections led Jeremias to get Carried Away by emotions and situations. With the years, the past/present dualism became more important and difficult to deal with. It meant facing the old persona and the decisions that were made. Dealing with 1944 for instance, means the struggle of spending longer periods of time with parents after living abroad for many years. Gratitude however, means the realisation of existence in a current context where not everyone is born free or has limited freedom.

During the last year or so, it’s been a bit of a life out suitcase and full of airports, trains and roads to other destinations. Passing the Windmills is the continuation of a feeling free feeling and the sign of leaving Barcelona… the sign of moving forward and Leaving Behind.